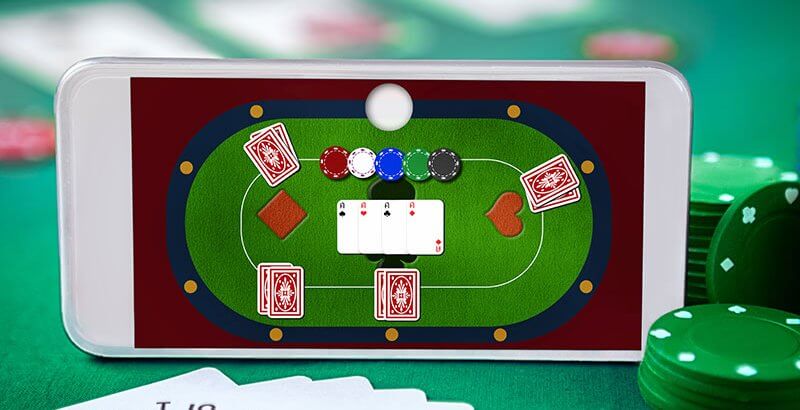 The Great Day in the Morning film is based on the book of the same name by Robert Hardy Andrews that was published in New York in 1950. The film was released in 1956, and directed by Jacques Tourneur. The stars in this western war drama are Virginia Mayo, Robert Stack, Ruth Roman, Alex Nicol and Raymond Burr, amongst others. Initially it was hoped that Richard Burton would play the lead, a character by the name of Owen Pentecost, but this did not materialize, and this film, often declared a solemn semi-western slipped into the B movie classifications largely without notice or acclaim.

The attractive aspect of the film in retrospect is the cinematography and use of colour plus stark shades of black and white that provide character and stylistic nuances that are not carried over by the film’s dialogue.

The storyline starts outside Denver, Colorado in 1861. This film is one of many civil war impacted movies that were made in the 1950 and 60’s. As with so many western and civil war films, the gambling, and in particular poker aspects are particularly important to key plot twists and changes, which in turn has contributed to the immense respect and interest in this game being maintained over the years. Pokers’ mythical status has been accentuated by many films, even if, as in Great Day in the Morning, it merely plays a pivotal role in the plot.

Choosing Sides in a Civil War

The protagonist, Owen Pentecost rescued at the start of the film from a band of Indians, and joins a group heading for Denver. The group includes Easterner Ann Alaine, and right at the start Owen is mocked for his southern and Confederate background. In Denver they procure rooms at a salon owned by Jumbo Means, the antagonist. The bar manager, Boston Grant instantly is attracted to Owen, despite a clear division amongst the med in the film between Northerners and Southerners. Jumbo challenges Owen to a poker game. During the game he also catches Jumbo cheating, and change card decks. This makes all the difference, and this game of Draw Poker becomes the turning point since Owen alleviates Jumbo of all his money. So much so, that Jumbo is forced to put up his assets, including the salon, as collateral. Boston changes sides in terms of her support and helps him win the poker game.

Owen becomes the owner of Jumbos assets and goes about utilising and managing these, which include a nearby gold mine. In due course the Civil War breaks out and the tangle of romantic interests and love triangles that have developed take a back seat to this development. The main part of the Great Day in the Morning story line is Owens’ anguish at having to choose which side to join. His vacillations turn into a bleak and depressing irony, for he eventually makes his mind up regarding the major issues in his life and chooses Boston and his love and the Southern army as his home. The irony is, of course, that Boston has been killed by Jumbo, and that the Southerners ultimately lose the war.

It would, ultimately, have been far better for the characters if Owen had lost the initial and pivotal game of poker at Canadian online casino slots.